Talk to anyone who’s been to Mississippi Delta and one thing will strike their mind- the catfish delicacy. The place is well known and associated with catfish in the Americas. There are many catfish farms that rear and harvest them in abundance for local and outside subsistence and economic use. This has also attracted tourist over the years.

History of the catfish in Mississippi Delta

It was in the 60’s that the idea of Catfish rearing started in Mississippi Delta. It came at a time when soy beans, rice and even cotton which were grown in the region for economical use were slowly becoming unprofitable. With a drastic down scale, it was a time for an alternative and aquaculture was it.

By the 1970s, availability and an abundance of Fresh water from the Mississippi river, clay soil along the banks and a horde of good primitive folks with pioneer spirit offered a favorable condition for rearing catfish making it one of Mississippi’s major cash crops.At this time there was serious competition among farmers, lack of organization that didn’t prove worth.

Later in 1981, in a bid to organize the industry for high profitability in the catfish rearing, they began cooperative process and marketing operations. The farmers had come to a unison that they needed their fish market to grow into other states. This saw them work together creating a turning point for catfish farming in Mississippi Delta.

All efforts combined; service companies commenced development on special harvesting boats, necessary gears and nets that will be needed in fish harvesting. With help from the Catfish Farmers of America, and the Catfish Farmer Associations of Mississippi, Arkansas, Alabama, and Louisiana the business became a success.

More information was needed to help in rearing healthy and nutritional catfish for both local and international market. The farmers needed to know the type of well balanced nutrition to feed the fish and in what proportion.

Mississippi State University took it upon itself and did a research on the same which determined all the relevant nutrition needed. This included the required amino acids, proteins, vitamins and carbohydrates for healthy large catfish.

High fish production was profitable but also posed some challenges then till date. The fish produced an earthy odor that has seen much research go into finding ways of reducing the problem. One of the recommendations was to ensure all the fish are tested before being processed.

Being the most consumed, most produced fish in America, together with Tilapia, and catfish has several nutritional values. They are common are of relatively low expense. They contain heart-healthy omega-3 fatty acids.

These fatty acids help with reduction of hypertension and reduce the risks of certain cancers and inflammatory conditions such as rheumatoid arthritis, and even mental decline. They also contain omega 6 fatty acids that are processed by the body and used to reduce cholesterol levels as well as help in clotting of the blood.

With the various challenges faced during the production of catfish, it still remains an aquatic wildlife for the Mississippians and are continually harvested and rolled into the markets countrywide. 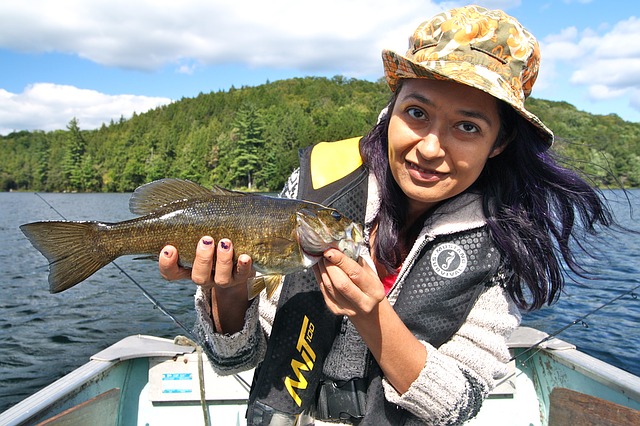